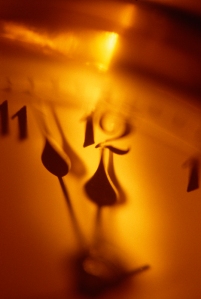 I think I’m just one of many who will be very happy to send the end of 2016. It’s been a rough year. So many celebrity losses, and the recent loss of Carrie Fisher (not to mention her mother Debbie Reynolds) has affected me the most. Along with David Bowie and Alan Rickman. Were there really more celebrity deaths this year or were there just more that had an impact? I can’t say for sure.

While I’m celebrating the end of 2016, the new year also brings a lot of uncertainty. We face a new presidency and no one has any idea what will happen. Many parts of the world are still in turmoil. More than ever, we need to come together as a global community. We need to stand up for what’s right and support each other. We cannot be complacent about this, not when there is so much at stake. As much as I loved Rogue One, one of the most important messages of the movie is that people have to be willing to stand up and fight for what they believe in. I have hope that we can do this.

So here’s to 2017. May it bring you peace, love, and happiness. And lots of writing!

Hippie chick who is still hoping to change the world someday. Author of the fantasy novel, Thief of Hope.
View all posts by Cindy Young-Turner →
This entry was posted in Musings and tagged happy new year, new year's eve. Bookmark the permalink.